Since the tunnel is particularly narrow and cannot be confined, the intervention was carried out using the following method:

- on the ground floor of the machine room, where the hatch is, a double-chamber access confinement structure was built without installing any decontamination unit; where the big bag was packed; an aspirator was fitted to clean the suits. A suitable aspirator was placed within the tunnel to clean the waste produced.

Only hard rubber tools were used (hammer, chisel, brushes). As some cables were live, suitable voltage-resistant gloves were used.

Removal and remediation operations were carried out simultaneously. During the removal phase, an air extractor was constantly working to prevent powders from being released into the atmosphere; its suction vent was located near the area being treated. 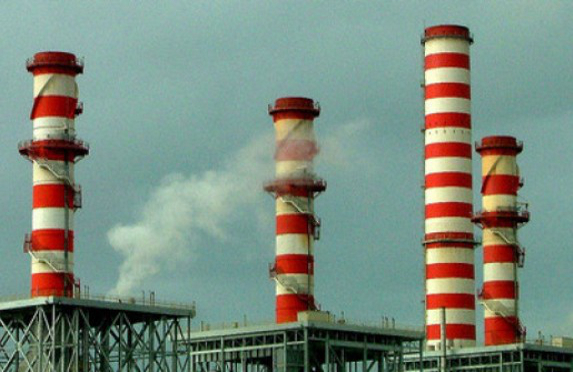