The area to be treated was the landfill in the Municipality of Siena. This contaminated area contained two main types of waste:

Two different codes were used to classify these types of waste

The shredded material and the dioxin-containing soil were in different areas. 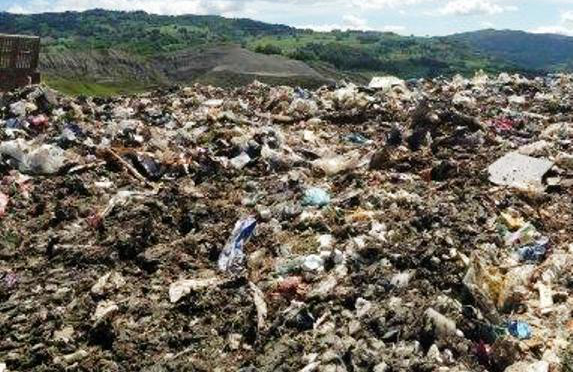 Construction site: intervention of environmental decontamination at the former "Mattonaia and Cerchiaia area", with landfill disposal