IIn the 1970s, the area used to belong to one of the "Riva" Group textile companies, and was later purchased by Polluce. The following environmental tests were carried out in this area:

A detailed mapping was carried out to identify asbestos-containing elements all over the area, and in particular:

On the basis of the results, asbestos-removal interventions were carried out on all elements identified-

The Georadar investigation was realised to spot any underground element, such as pipes, tanks and other structures used for past industrial activities. The aim of this investigation was to identify anomalies in the subsoil and optimise direct analyses.

The Plan, drawn up according to the Ministerial Decree 471/99, provided for the realisation of the following investigations: According to the results of the characterisation: 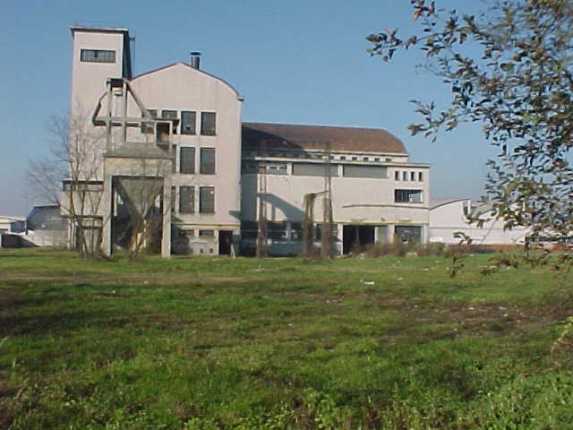