Asbestos decontamination of the Descartes tower in Paris

139 metre-high Descartes tower is the 23rd highest building in Paris; but, in terms of surface covered, it is one of the largest buildings of the city. It was built in 1988 and hosted the IBM headquarters for years. It is currently 66% owned by Icade company, which decided to refurbish it.

The remediation works started in May 2010 and are scheduled to finish by September 2011.

The remediation intervention covers 41 floors; because of the scope of these works and the short time available, a group of 3 companies, including TIA, was entrusted with this task. The asbestos used to be widely present as fire protection on walls, ceilings and beams and it has to be fully removed in complete safety.

These labour-intensive works require a high level of organisation within the worksite. 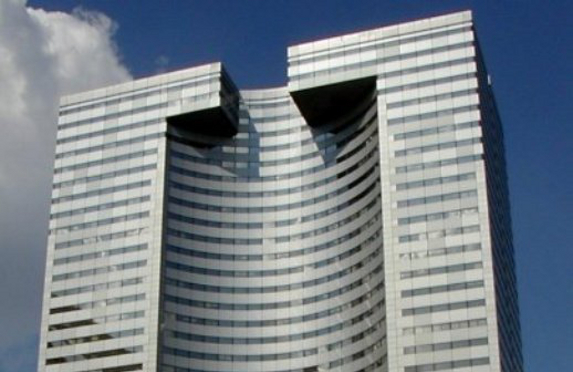