Description of interventions carried out

According to article 9, par. 1 of the Ministerial Decree 471/99, the owners informed the competent authorities that the soil might be polluted subsequently to mineral spirit spill and about the security measures adopted. The procedures to present the Characterisation Plan started.

In the first phase, the Characterisation Plan required to collect data about the production of materials used during the production cycle. Analyses from a former research showed the presence of hydrocarbon-impregnated soil around the mineral spirit tanks.

Underground tanks reach 1 ml below the flooring level and their capacity is 5 m3. They are installed under a shelter which is divided in two parts: the first contains a floor tank where the spirit used to be used to check the products - it was then recovered and injected back into the tanks; the second part was used as a storage area. The Characterisation plan included the proposal for a more detailed analysis through 3 piezometers, to be carried out up to 60 ml and 5 coring up to a variable depth of 10-17 ml.

The Conference of Services approved the Characterisation Plan and the Municipality of Aprilia released the approval of the Plan (General Protocol no. 3444) on 24th January 2002.

The investigation plan, as proposed in the approved Plan, took place from 26th February 2002 to 9th April 2004. The following analyses were carried out:

Detailed reading of piezometer data and their statistical levels to reconstruct the local layout of the piezometric area.

According to the investigation: The polluted surface covers 64 m2 and corresponds to a square having coring S4 as its centre and whose sides are 8 ml long. Depth measured is approx. 12-13 ml; approx. 500 m3 of soil to be excavated. 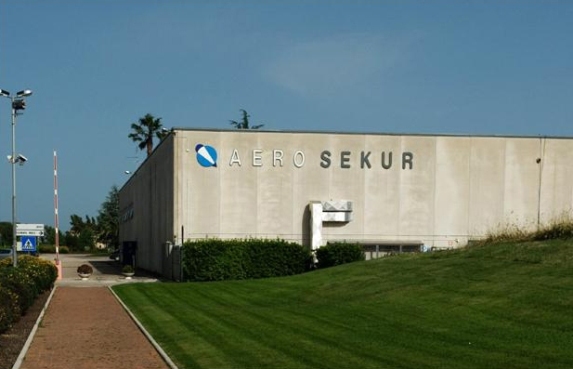